Historic Saturday for the world and sad day as well.

Elon Musk successfully launched his first manned rocket to the ISS. That historic event was clouded by the continued national riots and looting everywhere in response to George Floyd’s murder by a cop.

Almost surreal to channel surf and see images from cities across America. And then Facebook decides to delete my post denouncing the murder of George Floyd. Like really? They accused me of sharing fake news and promoting harm. Ummm have they read any of the venom the President spews? Did they not see the killing of George on national television? So despicable. Get a grip FB! 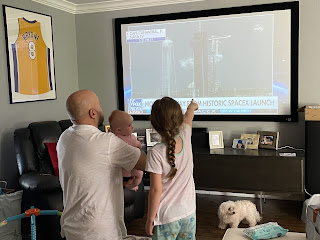 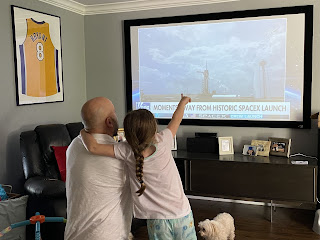 Posted by PigLoveSeven at 8:32 PM