We had the single worse day to date with the most deaths, over 160 in the country in a 24 hour period.

Trying times. Controversy of the day was President’s announcement that his intention is to open the country on Easter Sunday. This opening the debate of what’s more important, public health or saving the economy?

But isn’t issue that there won’t be an economy without people? 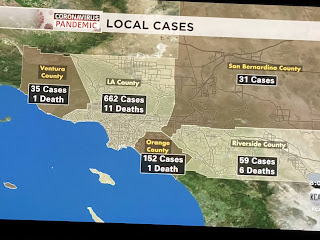 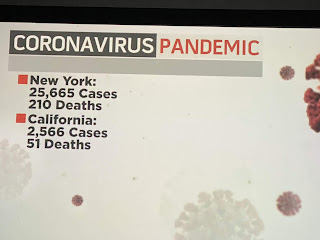 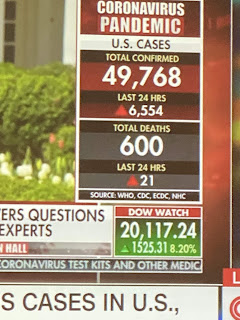 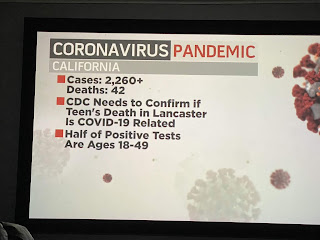 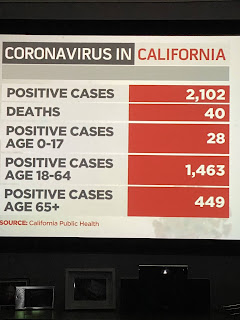 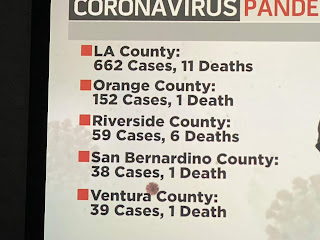 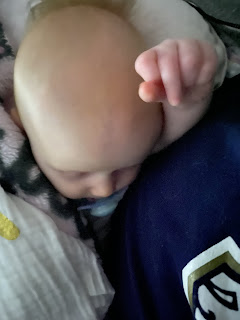 Posted by PigLoveSeven at 7:35 PM