Not a good night. V had a fever again and baby restless and cranky.

Which meant a lot of one on one time in the day. Gave V a break and went to Disneyland.

I did more research and realized that the backup formula we give baby in seldom times is serious business. Turns out the formula we were giving her from time to time in emergencies was terrible. The first ingredient is corn syrup solids which is terrible!!!!!

I thought all along the Infamil brand was as wholesome as it gets. Not! It has that corn thing as the first ingredient. So I’ve ordered an organic and amazing formula with clean ingredients and waiting for it to be delivered from Whole Foods any minute. It’s almost 11pm so it should be delivered shortly.

So glad! When you know better you do better!

Beckie dropped by to care for baby a bit while we ran to Costco to get our passport photos. What a production to renew those things. And she came bearing goodies like muffins! She rocks! 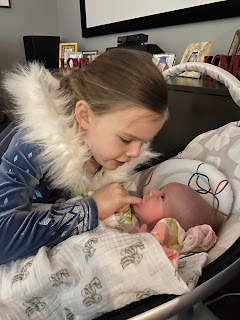 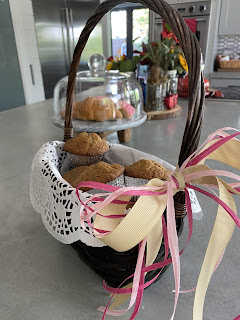 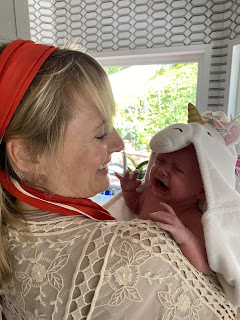 Posted by PigLoveSeven at 9:03 PM