So V’s front lower tooth finally came off. She had been making quite a fuzz for several days. And just like that almost had a meltdown today when she announced to me that she thought she had swallowed the tooth.

She was mortified as she thought the tooth fairy would no longer come. Further, she thought she’d be in trouble for swallowing it, so I naturally played it down and avoided the stream of tears that had built up and were ready to be triggered.

I’m tempted to dig for the tooth. It’s a big deal to lose your first tooth. But I’m being shamed.

Momma also went to two Dic appts today. All is good and she is feeling great, despite TOMORROW being her due date! But who’s counting!

So in our scramble, I thought I was off the hook with not having the tooth fairy show up since she swallowed the tooth. So we were looking far and wide the house tonight for glitter and dollar coins.

Gave up, found no such things. So we’re buying us another day and wrote her a letter.

V spent the day with her Ninos shopping while Momma prepped for Baby’s arrival. 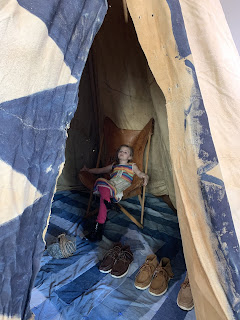 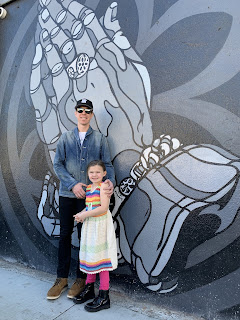 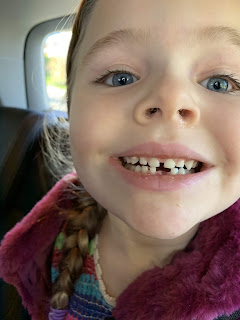 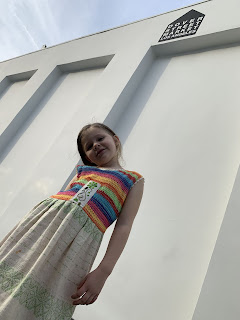 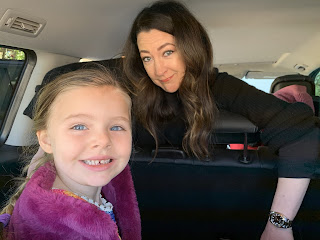 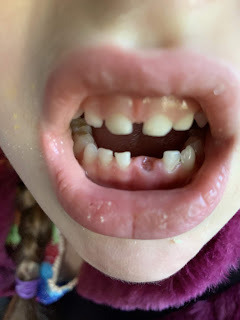 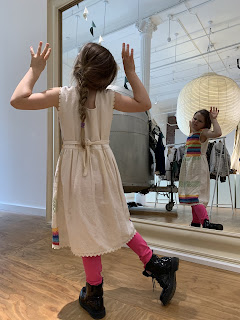 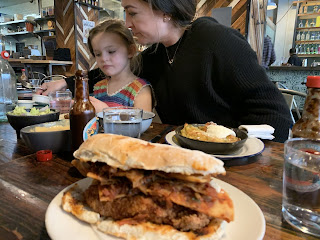 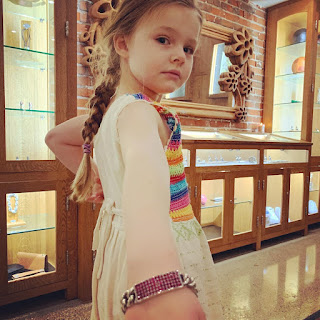 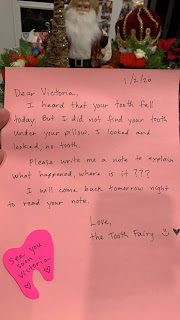 Posted by PigLoveSeven at 9:42 PM