Nine people died today in a helicopter crash in Calabasas. It was Kobe Bryant’s helicopter alone with his 13-year old daughter Gigi.

What a tremendous tragedy and loss.

It was the news we woke to and spent the entire day moping around in shock. It brings it home because he was only 41. He left his wife and 3 other daughters behind. The youngest only 6 months old.

He was more than a basketball star. I worked with him on a commercial many years back. Our careers were paralleled. I started at McDonald’s in 1996 when he started his legendary career with the Lakers.

No words but a reminder of how fragile life is and of keeping those you love close and ignore the bullshit and static that many times gets in the way of being and having a relationship with those you love.

I mostly share the loss not as a fan but as a father. I shared a lot of the beliefs he held being a Dad of girls.


“Being a father is the thing I am most proud of in this world; it’s my greatest accomplishment. I’ve learned so much, but perhaps the most profound thing has been the fierce, unconditional love you have for your children when you become a parent. I’m blessed to have had that experience four times now and there’s nothing more powerful in this world.”

Hug your loved ones a littler tighter tonight. 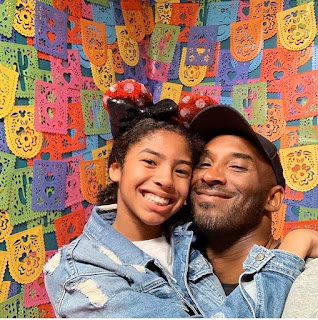 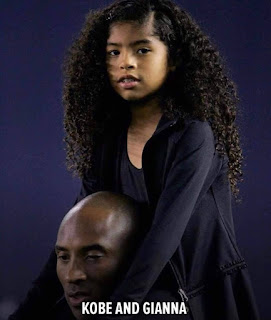 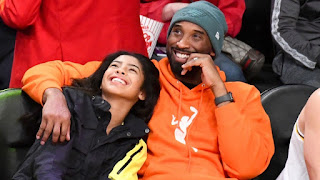 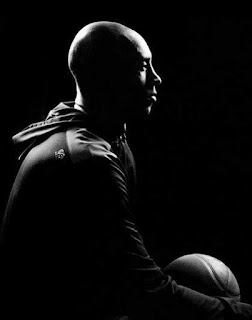 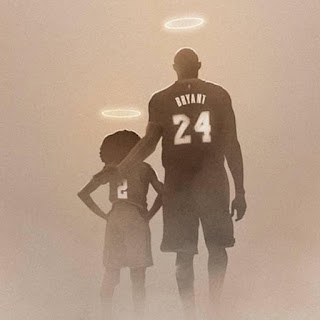 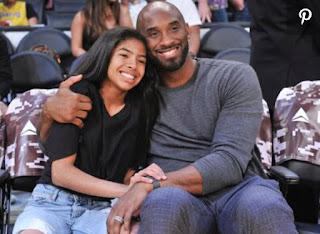 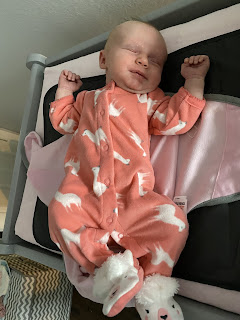 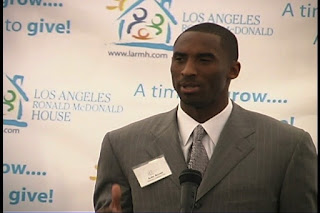 Posted by PigLoveSeven at 8:25 PM