So Victoria had a first today. En route to Disney today she declared that her brain 🧠 was hurting. We took it as her having a headache. However, she soon discovered it was her Minnie Wars that were “pressing on her brain” that caused it.

So we are sitting in the Frozen theater 🎭 and Victoria seriously turns to me and says - loudly - that I need to stop eating tacos. Why? My legs were apparently in her way as she was trying to spread each leg in between her and my cushion. 🤦🏻‍♂️

So we left the park early to get her to her rituals of bath and early lights out given her new Kinder schedule. Of course it backfired on us. She cried from the minute her last ride ended all the way home. It was pure hell and not the happiest place on earth by any stretch of the advertising the park touts. Soooooo, we may be ditching the pouter and going to Disney alone as a solution while she is in class. That’s a great solution and compromise.

Needless to say, we got home exhausted but did wish both Grandmas a Happy Grandparents Day!

On the baby front, wife says she feels like a whale. 🐳
She’s also noticing that baby wakes when she lays down to rest as the fluttering is in full gear then. But a hot day, with a whiny kid makes for a very exhausted Mommy and a hungry Pregnant Husband. 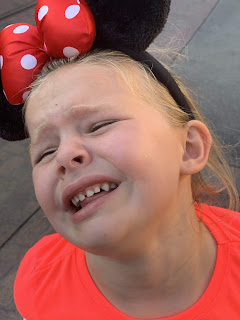 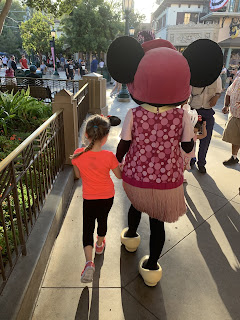 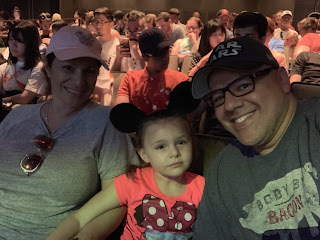 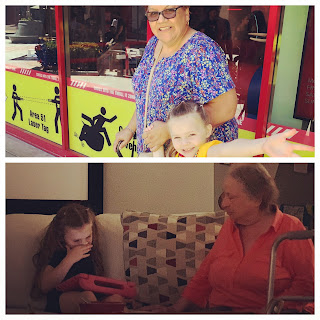 Posted by PigLoveSeven at 6:04 PM