Last night your Grandma babysat you for the first time.

I don't know who was more excited. Our dogs or her for having you over. But gotta say that is was a special day. You can just see the love pouring out of my mom's pores for you.

We went to a pretty awesome concert at the Staples Center called Reventon. It was the who's who of the Spanish Rock genre. Your mom got to meet Beto Cuevas the lead singer of La Ley. That band is pretty much the equivalent of the Rolling Stones in that music genre. So it's a big deal.

It was also our first time away from you since you were born. Needless to say, your mom was a bit emotional about it. Even though you would be with grandma for only a couple hours. But it was strange not being around you since we have not left your site since you arrived.

But it's a good thing. We want you to grow up around those we love. It's important for us and for your development. There is so much we learned from our parents that we want you to learn from them as well.

The first glimpse of you starting to smile happened on the day of your great grandma's bday on July 13th. But we now see more and more of your smirks and that just melts our heart.

One of the movers that helped bring our belongings from Dallas to LA called you cranky and moody. That was funny. Forgive Ron, he misunderstands you.

For now, we continue to see you grow before our eyes and would ever so wish we could stop time. 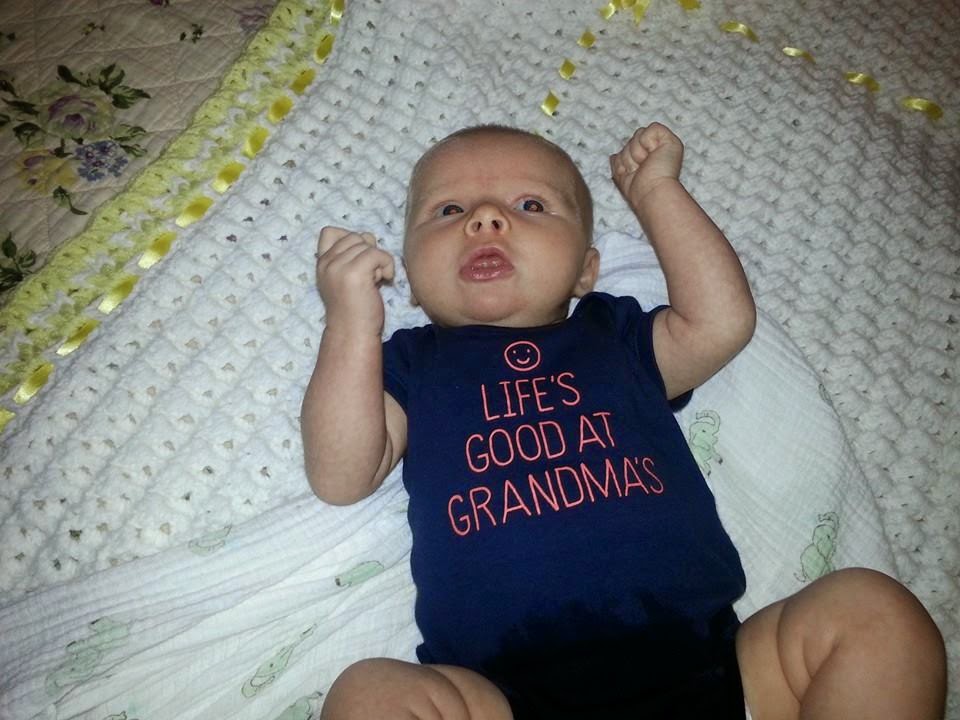 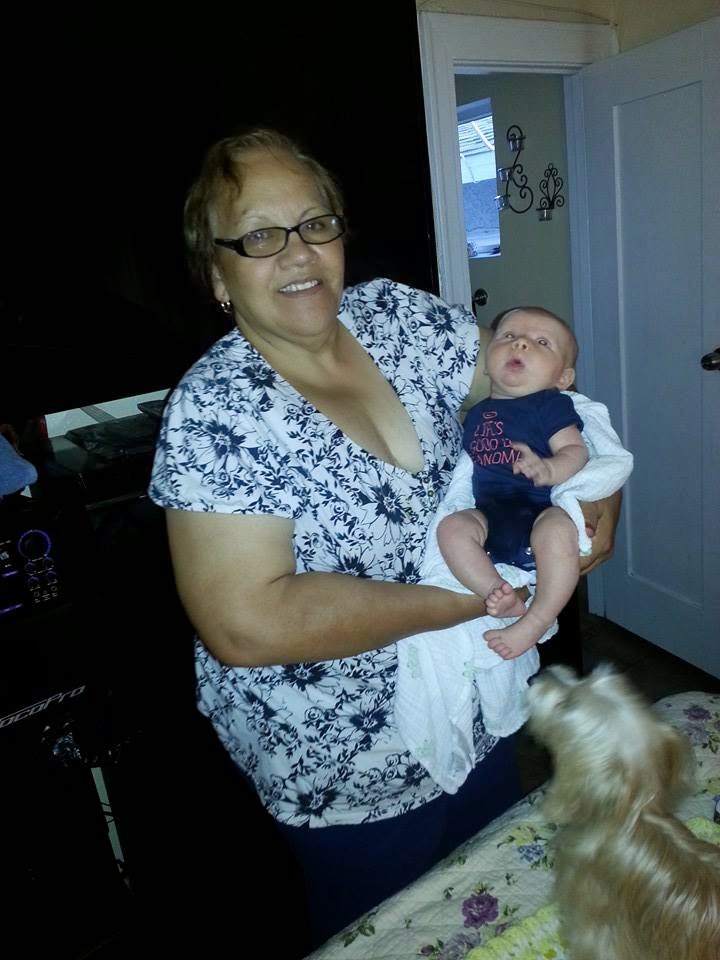 Posted by PigLoveSeven at 11:40 PM