Let there be no doubt that Baby G is 100% purebred Mexican. Why? He is LATE on his on birthday!

His procrastination is a testament to his or her's determination of what is to come. It is certain that this child of ours will be feisty and of his or her own free will. 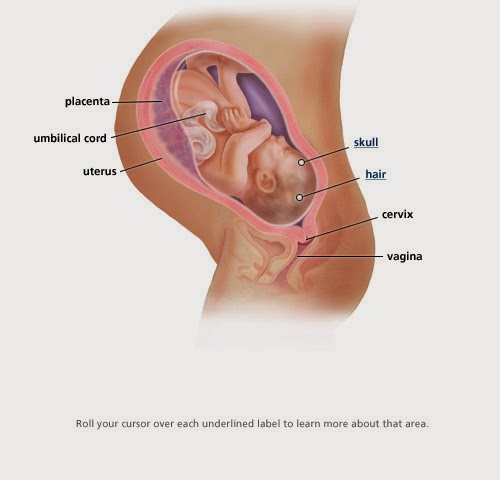 The baby is calling the shots and saying that he will come when he is fully ready and not when we want or when we are ready.

Today's adventure was all about taking a poll on facebook as to when friends and family thought the real birthdate would be. And why not, guess what time he or she would be born, weight, length, and even sex.

It has been fun and entertaining. I would say that even educational. What one learns when treading new territory is mind-boggling.

We also fiddled around with securing the base of the carseats in my car. Verdict is that you need a PhD to figure it out. It's a seatbelt that goes around the carseat, how difficult could it be right!

Oh brother. Turns out some cars have a so-called "latch system" and others do not. So it's either easy or figure it out and don't screw up trial and error.

Enter awesome YouTube videos to show you the way when mechanically challenged.

Well, today came and went and the elusive doctor prescribed due date of June 5th came and went. I am now rooting for June 7th at 7am to weigh 7lbs 7oz and come in at 21 inches long. Of course the sevens. I was also born at 7am, so why not!

Of the hundreds of name recos we've received, one struck a cord (pun intended). Melody. It's a beautiful name which has six letters for the six letters in June's month. It also represents both wife and I's love for music. And especially the seven notes in all music. The seventh note is of course also a G.

Only problem is that it doesn't meet our need for the name to be pronounced easily in Spanish or English. The kid would be butchered and in serious bully zone with such a name.

The biggest debate is whether we should given the baby a middle name or not. We are on the fence. We would tend not too since neither of us have one. But others strongly recommend one be given. I don't see the point. Just like I don't see the purpose of a circumcision. But I digress.

So, we sit here waiting to see when this prince or princess will grace us with its presence. In the meantime, the anticipation gets stronger and stronger and as I see the wife spreading all of the newly washed baby clothes all over the house, it's starting to smell a lot like parenthood.

While this journey has been one of my life's biggest challenges, biggest wishes, and biggest anticipated miracles; I wouldn't have it any other way. It's a blessing that has defined me as a person, as a son, as a husband, and soon, as a father.

Take your time kiddo, we have a lifetime to enjoy together...