So today is a HUGE TRIPLE DAY.

First, it is my wife's LAST DAY at work before her move to Cali.
Second, it's BUMP DAY at 33 Weeks Today!
Third, we officially have a home in SoCal...

Lotsa milestones to be proud of. But a rather emotional day for my lady. She has been at her high school teaching since we moved to Dallas four years ago. In fact, she was one of the inaugural teachers as her school was brand new given the massive population growth in Dallas over these last couple years.

So it was quite bittersweet for her as she said goodbye to her students and her staff and fellow teacher colleagues. I'm sure she will mostly miss her .4 mile commute to work. Yes, less than a mile. Not enough to even listen to a whole song in the car. It was one of the awesome things that her high school was literally behind the community that we live in.

She leaves a legacy behind of having influenced the lives of fellow high schoolers. Their appreciation and love came through this week as she received an abundance of love, notes, and little mementos.

Here is a powerful letter written by one of her students: 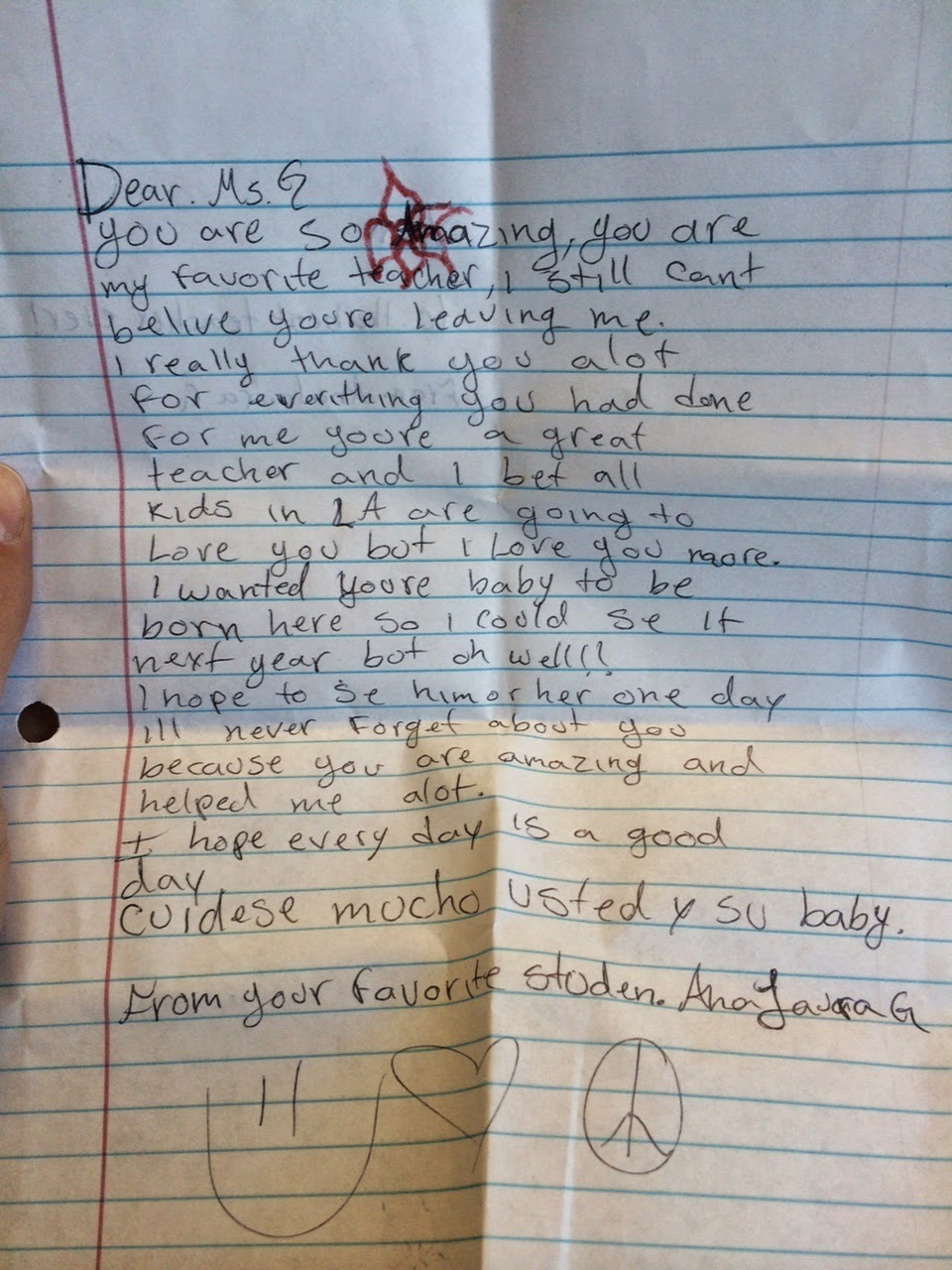 A little peak into Baby G (courtesy of BabyCenter): 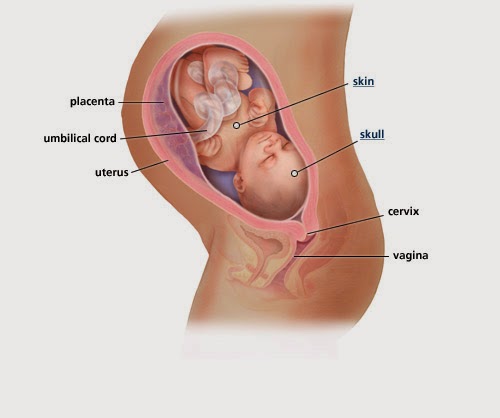 Baby G has grown considerably. And now through the next several weeks he will be packing on weight which will be mainly fat.

* she has now gone from sway walking to waddling (like a duck)
* her feet are still swollen, in fact, my got swollen too yesterday as I posted evidence yesterday)
* her fatigue is increasing, becoming easily tired and exhausted at the end of the day

This has been a week of a lot of stuff going on. But all progressing steadily.

The triple whammy good news on this 33rd week Bump Day was that we got official word that we were approved for our home in SoCal. If any of you have tried or have purchased property in SoCal lately, you feel my pain. It is out of control. That is all I will say about that. Just crazy out of control.