And we are off to the races.

I had a revelation today. As we were catching up on news. I saw a segment on the Prince William and his wife. As they were holding their newborn, I asked wife if she was almost ready to given birth to their second. I asked because as she stood next to him, her bump was huge. Turns out, the bump doesn't go immediately away once you give birth. Who woulda thunk! I had no idea that it takes a couple days for the bump to go away. 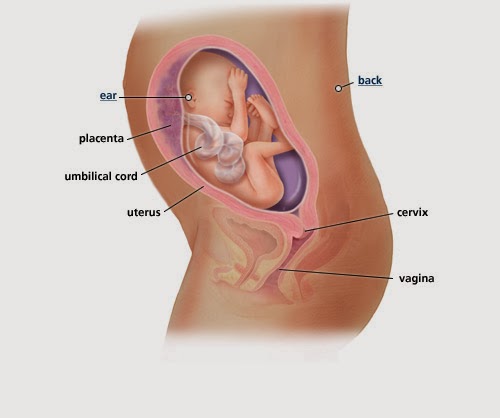 
Wife refuses to acknowledge she is going through "pregnancy brain" or "momnesia" -- she is. She is usually pretty sharp on having a photographic memory just like she has sonic hearing. It's kinda annoying now that she tends to be forgetting things. But all a part of the fun.

Overall, one more week left of the second trimester (there are a total of three in a pregnancy). And I've gotta say, it has flown by!